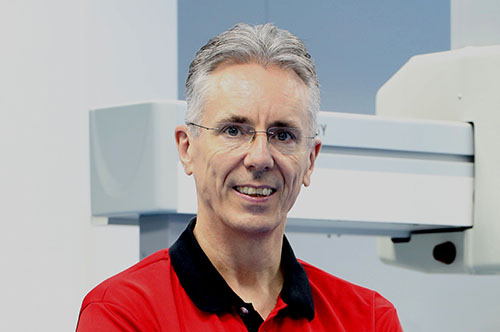 What does it take to make the most of 3D metal printing? In a recent article for New Design magazine, Gordon Styles explains that it’s a true industrial process requiring skilled technicians with advanced manufacturing knowledge. 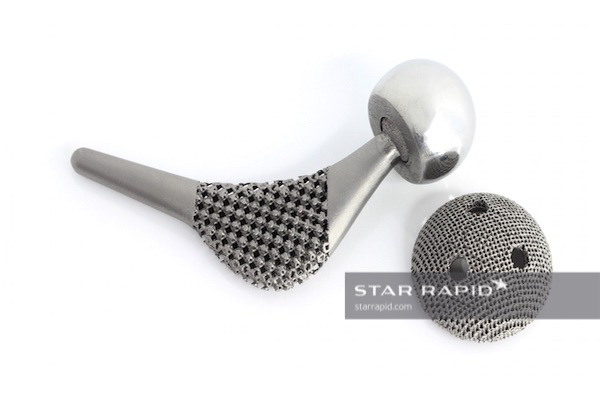 2017 has seen a continuation of the trend in adopting 3D metal printing for demanding industrial applications. This has been especially true in the fields of aerospace, automotive and medical applications, but will undoubtedly disrupt other sectors as this transformative technology becomes more mature and better understood by product designers, engineers and manufacturers.

3D printing continues to evolve as one potential solution for making rapid prototype plastic injection mold tooling. There are some limitations to this process and its application and Gordon Styles explain them during an interview with Digital Engineering Magazine. 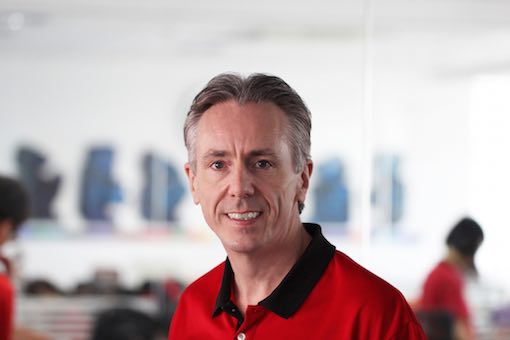 Last week our founder and president Gordon Styles was a guest on Leslie Langnau’s MakePartsFast podcast. In the interview he discussed designing for plastic injection molding as well as 3D printed conformal cooling cores. 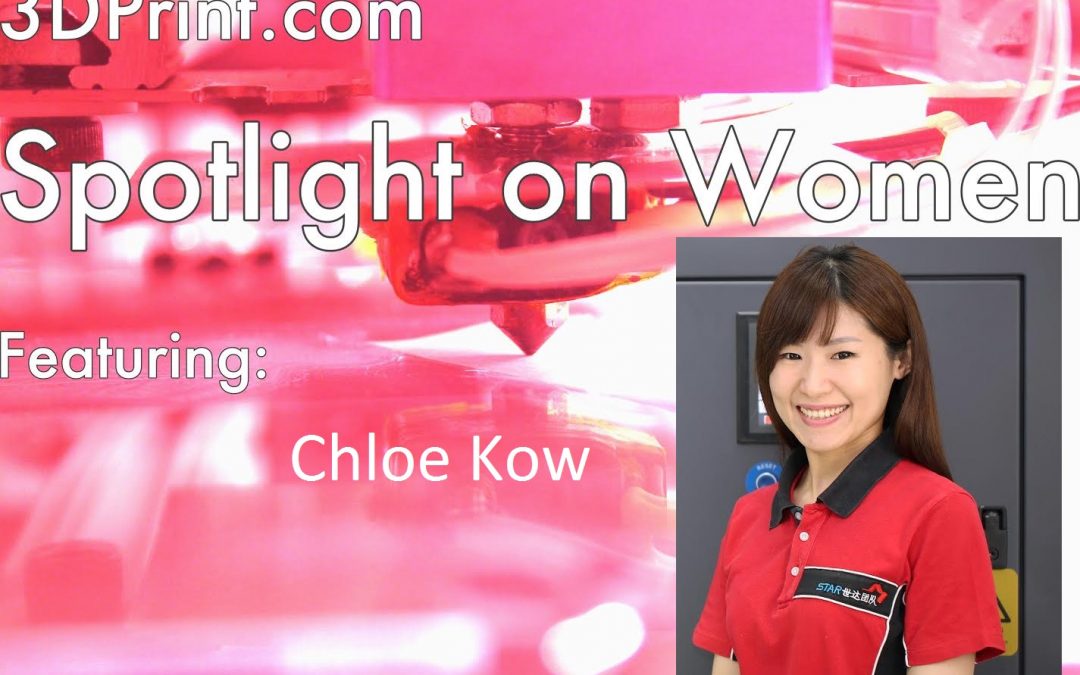 Chloe Kow Interviewed for “Spotlight On Women” in 3DPrint.com

Since July of 2015, Chloe Kow has been the manager of Star Rapid’s DMLM 3D metal printing service. As one of the few women in a senior engineering position for this emergent technology, she is the perfect candidate to speak about the need to encourage more young women to get involved early in STEM careers.