The Story of the Blackest Color Ever Made

Colors are all around us, from the pictures we paint to the clothes we wear. But, have you ever thought about where colors come from? Today, we’re going to discuss the science behind color transmission and absorption, as well as why it’s important for new product design and development. Understanding how light interacts with a surface will help you to fine tune your product’s look to achieve exactly the effect you want. And to illustrate this, we’ll also take a look at who made Vantablack—the blackest color ever made. 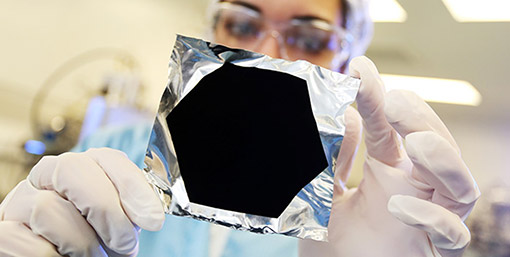 Vantablack in the laboratory

Throughout history, there have been numerous competing theories about exactly what color is. From a physics standpoint, color is what comes from a beam of visible light, split up into different wavelengths, which produce the sensation of color. Put all those wavelengths together at one time and you get white. Split them into discrete bundles and you get all the colors of the rainbow. In this case, black is the absence of light and hence, not a color. If you think of color as a pigment or molecular additive, like artists do, white becomes the absence of pigment and black is all the colors put together.

In all the cases when we see a color, we are depending on light to reflect off a surface and back to our eyes where we then interpret it as one of the known colors. (Ten million or more possible visible wavelengths.) But what if nothing comes back?

First, a little history. Back in the ‘90s, NASA and other organizations were seeking a new way to block out all incidental or reflected light so that sensitive telescopes and other instruments could get a clearer view of the night sky. 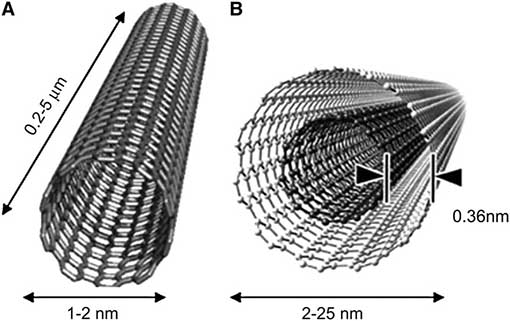 They eventually settled on the use of carbon nanotubes, which are atomically small structures of pure carbon that could withstand the rigors of space travel while absorbing light. The process has since been refined to create a more user-friendly coating called Vantablack, which is an acronym that stands for “Vertically Aligned Nanotube Array.”

But, who made Vantablack? One of the darkest substances on record, Vantablack was developed by Surrey Nanosystems, one of the world’s leading developers of special coatings.

With Vantablack, tiny filaments of carbon nanotubes stick up from the surface of a substrate. Their dense arrangement ensures that any beams of light that strike the surface get bounced around between tubes, eventually being absorbed in the form of heat. Light goes in but it doesn’t come out. None of it. 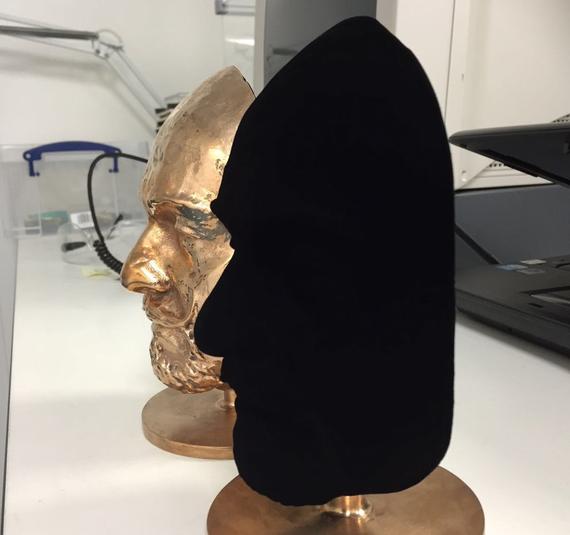 The effect of staring at a swatch of Vantablack is said to be like staring into the void – a void utterly without depth, dimension, or form of any kind.

A new realm of design possibilities

Vantablack was originally licensed to the artist Sir Anish Kapoor, but other architects and artists successfully have recently fought for the right to use Vantablack in their own work. 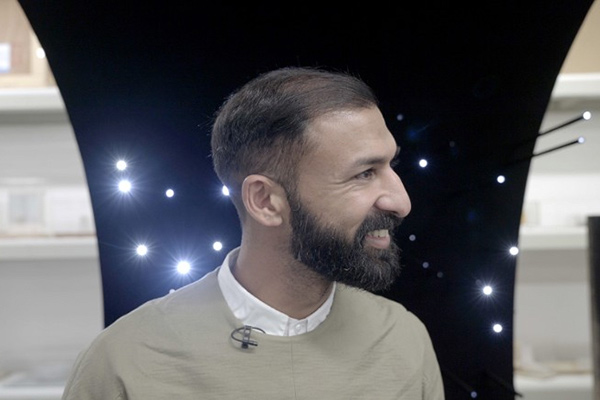 One example of this was displayed at the 2018 Winter Olympics in PyeongChang, South Korea. When visitors entered the games, they were confronted with a cube coated in a sprayable form of Vantablack known as VB x2. The architect Asif Khan intended to create a total void without apparent dimension, like the depths of empty space, dotted with thousands of tiny LED lights to suggest a starry sky against the white snow-capped mountains.

This is an example of an artistic use for the blackest color, but it’s also being employed for other scientific instruments since it can successfully absorb all kinds of stray energy, not just visible light.

Can you use it in your next prototyping or low-volume manufacturing project? Well, true Vantablack is a highly engineered substance which is vacuum-deposited under very controlled conditions. But the sprayable form is, according to Surrey Nanosystems, being used in aerospace, automotive, consumer electronics, luxury items, architecture and scientific instruments. Can you find a new way to use it? The possibilities are up to you, but when you’re ready to get started we’re ready to help with a free quote and project review.