Why Small Dimensions Are A Big Deal in Manufacturing

But there are some other practical considerations on the small scale that go beyond the equipment used, because all materials naturally expand and contract due to changes in the environment. So controlling tolerances in the micron range can be very tricky. And this is true for all major manufacturing processes, not only CNC machining but also injection molding, pressure die casting and 3D printing.

To understand better the effect of small dimensions on your finished parts, let’s first look at how tiny a micron really is. Once we understand that, it becomes more clear that the search for ever tighter dimensions in manufactured products is not only expensive and impractical but also undesirable in the vast majority of cases.

How Small is a Micron?

To get a sense for the size of a micron it helps to visualize it in comparison to other natural phenomena using powers of ten. 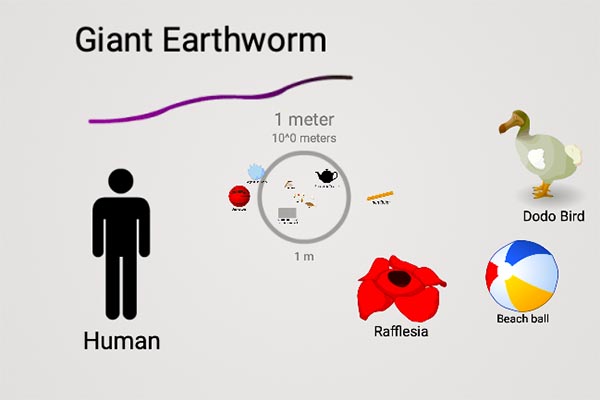 The above is from an amazing tool called the Scale of the Universe. It’s an interactive online application that starts with a human-sized object as a familiar reference point, and a meter as the initial measurement value.

A meter is a good starting place because we can then use powers of ten to get down to a millimeter and, from there, a micron. These are the dimensions that are the most relevant for precision manufacturing. 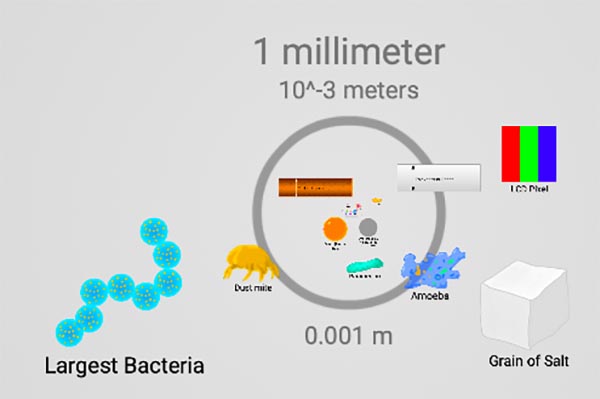 Reducing three powers of ten brings us to a millimeter, which is on the same scale as a large bacteria or a grain of salt. Most of us can see a millimeter when it’s etched into a finely graduated linear scale. 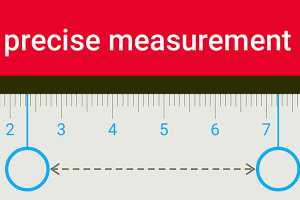 But can you see one-tenth of a millimeter? That would be 10-4, which is now at the limit of unaided vision. And this number, small though it may seem, is still one hundred times larger than a micron at 10-6.

It’s important to note this not only because it’s cool (it is), but also to emphasize that size measurements and manufacturing on this scale start to bump up against certain physical limits. In this case, thermal expansion and contraction of the workpiece, as well as vibration in the cutting tool, has an outsized influence on the finished product. 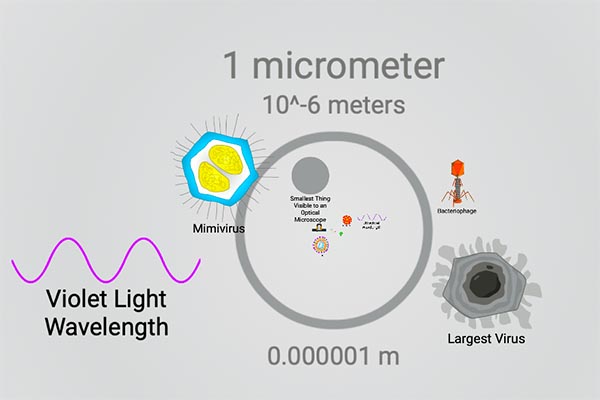 Another way this becomes more clear is to compare the micron with other natural phenomena. It is smaller, for example, than a wavelength of microwave radiation, and on the same scale as violet light. This is important because it shows that at that scale, minute variations in energy create noticeable changes in physical dimension.

So, when a manufacturer is able to make a CNC turned part with a tolerance of +/- 10 microns, which we at Star Rapid routinely do, they are effectively slicing a human hair into 20 or more layers. But do you really need this degree of refinement for every project?

Why Small Dimensions Can Cause Big Problems

To maintain dimensions like these requires ever more careful workmanship and rigid environmental controls. This, in turn, radically increases costs and production time. But, ironically, exacting tolerances can hamper performance in many applications.

Why? Because most products need to move. They must variously slide past one another, twist this way and that, open and close, and be capable of fitting with other parts. If something is too exact it will bind and seize up. It will be unforgiving of friction and will instantly be “out-of-spec” the moment it’s exposed to heat, cold, dirt – even fingerprints or water vapor! It will be impossible to maintain or service and will frustrate all involved.

Furthermore, chasing exactitude in one area of a part causes you to lose it in another. This is because parts need to be clamped in holding fixtures as they are machined, which inevitably distorts some dimensions. This same caution applies to cast or injection molded parts that must have free space in order to be released from their dies.

In general, 10 microns is good enough for precision bearings, shafts and other rotational parts. CNC milling of metals provides 20~50 microns easily, sufficient for enclosures and structural parts. Plastic injection molded parts are even more forgiving of these tolerances. We can provide you with more specific advice and a full review that will save you time and money when you contact us for a free quotation on your next project.