A Word About Responsible Sourcing 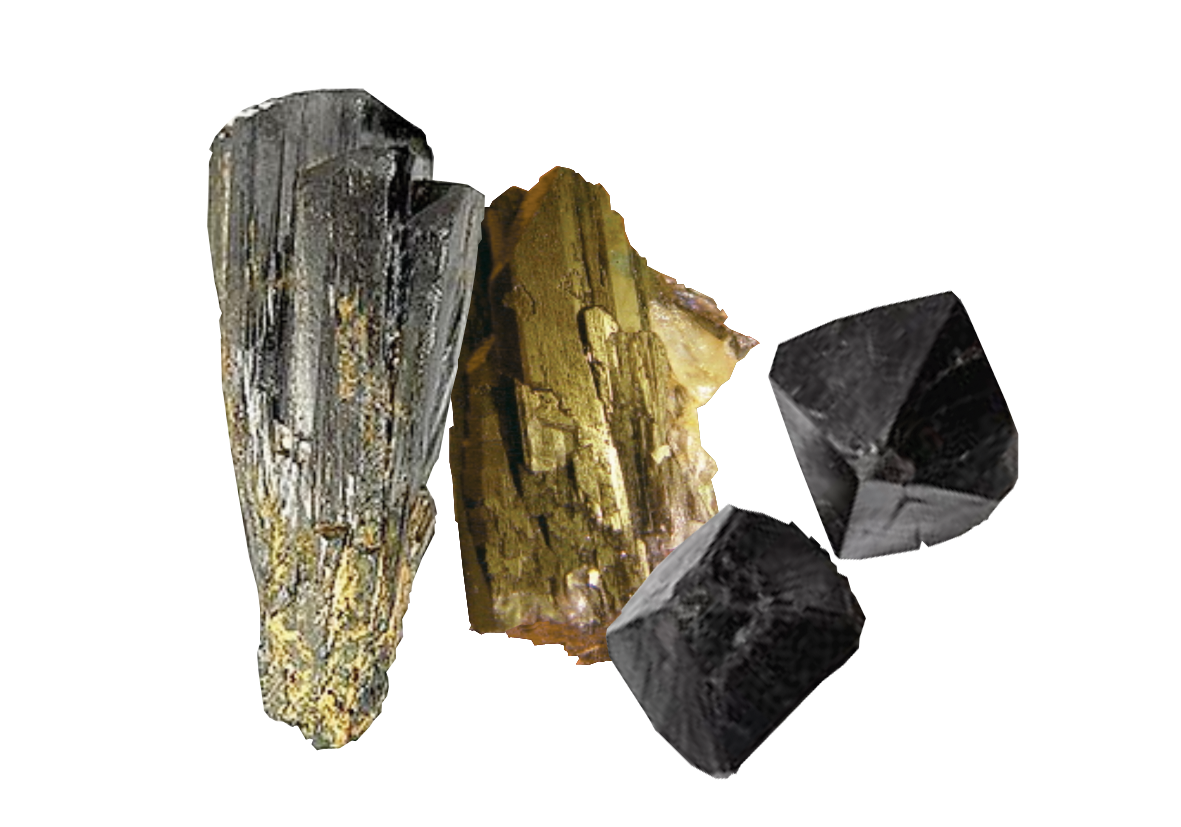 There are a number of concerns that modern manufacturers have, above and beyond the making of products. Among these is the need to demonstrate due diligence in the sourcing of raw materials, especially if those materials potentially originate from war-torn regions of Central Africa. There are legal statutes like the Dodd-Frank Act in the United States which seek to curtail the trade in these so-called “conflict minerals”. Let’s take a look at why this is important and what we’re doing to address this issue.

The Democratic Republic of Congo is blessed with vast quantities of natural resources worth potentially trillions of dollars. However, it’s also been mired in civil conflict for decades, which has created an unstable central government beset with corruption and facing heavily armed militia groups bent on exploiting the people and the available mineral wealth.

This concerns us here because some of that mineral wealth is highly valued for its use in modern industrial products like electronics and refined metals. This includes tungsten, tin, tantalum and gold. Understandably the United States doesn’t want to actively engage in trade that will profit warlords and increase the suffering of the Congolese people, so controlling such resources is the right thing to do.

What Are The Requirements Of Dodd-Frank?

The Dodd-Frank bill mandates that companies must disclose their use of conflict minerals if they originate from the DRC or an adjoining nation. Although there is some reputable extraction and smelting taking place there, especially under the aegis of international aid organizations and NGOs, it is preferred to avoid the trade altogether.

What Other Reporting Requirements Are There?

In addition to the provisions of Dodd-Frank, there is also legislation in the EU known as REACH: Registration, Evaluation, Authorization and Restriction of Chemicals. This is a comprehensive and complex set of related laws governing the use of raw chemicals and the finished products they make. Embedded within these provisions is particular emphasis on what are known as Substances of Very High Concern (SVHC). The practical effect here is that any company importing finished goods into the EU must be able to prove that all chemicals used in the manufacture of those goods are in conformance with the reporting requirements of REACH, which is meant to protect the environment as well as the health and safety of individuals.

How Does Star Rapid Demonstrate Compliance?

Taken together, Dodd-Frank and REACH impose a certain regulatory burden on third-party OEM manufacturers like Star to demonstrate regulatory compliance. Therefore Star has a number of procedures in place to ensure responsible sourcing.

We take great pains to ensure the quality of our products and the well-being of our workforce. This concern for responsible manufacturing begins even before the build, by insuring that we support a supply chain of integrity and social and environmental responsibility. We provide certifications upon request to further enhance the peace of mind of our valued manufacturing partners.

Dodd-Frank is admittedly controversial, even being called “dumb” in some corners for the simple reason that control of these minerals is best done at the smelters – the argument being that this is the only place in which such discipline can be exercised. The end-user has no means of determining or controlling where the raw material came from, so Dodd-Frank imposes a regulatory burden that is not only expensive but ultimately ineffective.  Information about that argument can be found here.