Inventions Of The Year 2015

Here we celebrate some of the great innovations of 2015 in design and consumer products. Some make use of the most advanced technologies like 3D printing, while others are just great ideas done well. All of them share certain common traits: answering a felt need, filling a niche no one else does, and doing it with style. We hope you’ll agree.

Finally, the future we’ve been dreaming about is almost here. The AeroMobil3.0 prototype is just this close to being fully homologated in Europe, both for the road and for the skies. Able to take off and land on short, rough roads or grassy fields, this is the dream child of Slovakian inventors who claim they were also instrumental in overthrowing Soviet communism in the 80s. Making use of lightweight graphite composites and plenty of 3D metal and plastic printing for all those custom parts, it still runs on regular pump gasoline and will fit into a standard car garage. George Jetson, eat your heart out. 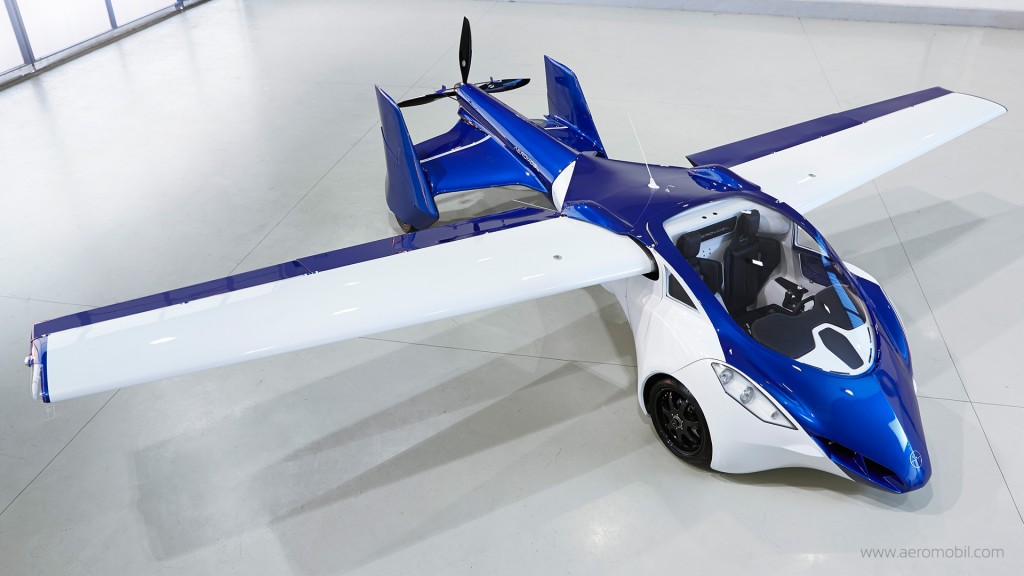 Another futuristic concept that is nearing production is the C1 from LIT Motors, a Bay Area tech startup that is trying to find a solution for crowded city streets which is still stylish, safe and clean. This two-wheeled, electrically powered urban commuter uses counter-rotating spinning gyroscopes mounted under the seat to remain upright even when completely motionless. It simply can’t fall over, or so they say. After all, how many people use the full interior volume of their cars every day? Few of us. Not dragging around a bunch of heavy, empty space that you’re not using is our definition of efficiency.

Did you know that 80% of the world’s population lives within 60 miles of a coastline? Well, you know now. One way to access that water – for recreation, exercise, and even commuting – is with this portable, lightweight and collapsible kayak. Based on the principles of Japanese origami, the entire hull is a single skin of semi-rigid plastic that folds upon itself into the size and shape of a suitcase. Weighing only 34 lbs. and with shoulder straps, anyone can carry one to even the most remote mountain lake or trout stream. We also think people who fall in love with the water will help to protect it, and that’s a good thing. 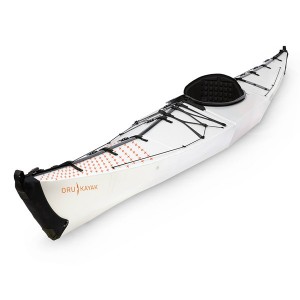 This design actually is from Japan, and was intended to meet the very real needs for survivors of potential earthquakes and other disasters who need to grab the essential gear before the tidal wave hits. The Minim+Aid packs a radio, flashlight, poncho, first-aid kit and recharging station into a sturdy, floating aluminum tube that looks like it could fight off a zombie or two. Coupled with the portable kayak, you should be good to go. 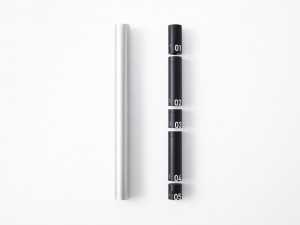 But just in case you need more back-up, there’s this:

From the good people at Leatherman® comes the Tread®. This is a wearable, stainless steel bracelet containing a number of mix-and-match tools for the can-do man or woman on the go. It can be coupled with a watch face for more utility, and will pass TSA security requirements so that you can bring it onboard your next flight. Up to 25 different types of drivers, wrenches and cutters are available, but you’re stuck with the bottle opener. Deal with it. 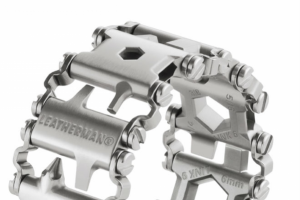 Everyone is saying that this is the year of virtual reality, and in truth there are a number of hi-tech headsets out there with numerous cameras and sensors to put you into the scene, like the Oculus Rift® and the HTC Vive®. Google’s Cardboard® is decidedly old-school, which is why we like it. You place your own smartphone into the dedicated slot, while Google provides the cardboard case and a set of lenses to separate the view into left and right channels for stereoscopic effect. Just about everyone’s got a smartphone these days so there’s no need to reinvent the wheel. So darn simple that it’s practically free. A good lesson here is that your design doesn’t need to be fancy and complicated to get the job done. 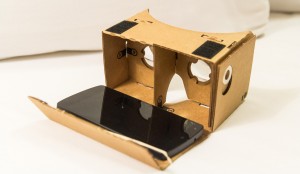 One of the great consumer product designs of all time is the original Polaroid Instamatic camera. Equally cute, portable and useful, Polaroids would print out a blank white sheet of photo paper that slowly resolved itself into a color print right before your eyes. Now Polaroid has updated that idea for the digital age with the Snap®. Still cute, it saves digital photos on an SD card and prints out a hardcopy in full color, without using film or ink. How do they do that? Zink® makes the photo paper, which is really three thin films embedded with special, heat-reactive molecules that change colors precisely under the influence of the camera’s thermal printer. Retro meets futuro, indeed. 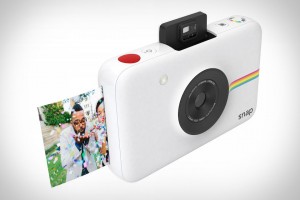 And we would be greatly remiss not to mention this year’s must-have toy, which is going to be so wildly popular that there will soon be one in every home on Earth. Secret plot from our robot overlords to take over? Maybe, but resistance is futile.

The BB-8® from Sphero is baffling. The head is separate from the body, held in place by a magnetic field and free to travel the entire circumference of the sphere. The spherical body rolls along the floor with its own gyroscopic engine and has onboard sensors to avoid collisions. It’s programmable, learns from its mistakes, obeys your voice commands, and of course there’s a smartphone app that offers remote control with a virtual joystick as well as allowing you, the human master, to designate specific routes. Oh, and did we mention that the camera lens also projects 3D holographic images to intended recipients? An awesome design, we sincerely hope its intentions are benevolent. 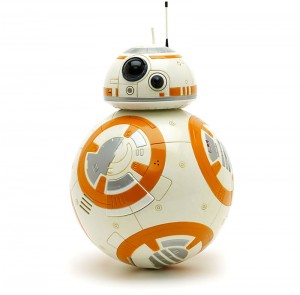 We love clever designs and creative solutions to problems. After all, it’s what we do every day. Contact us to see how we can help you create your next innovation.