Modern manufacturing has come a long way. It now employs CNC machining for milling and turning, and lasers for 3D printing. But the most basic machine types, as described by Archimedes more than 2000 years ago, are still to be found everywhere in a modern manufacturing shop if you look closely. Some of these simple machines have no moving parts but are the foundation for all the complex machines that came after. 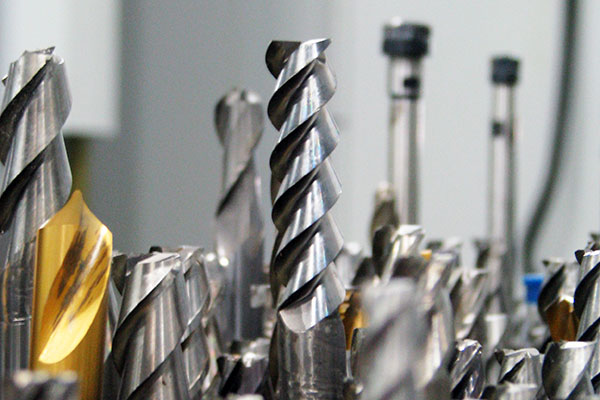 This shape is familiar to any child who’s ever played with a set of toy wooden blocks. The wedge is amazing in its versatility, because it’s part of four separate but related machine types, along with the inclined plane, lever and screw.

The wedge is basically a triangle, with the two long sides meeting at a sharp angle we call the edge. This edge pushes against an object, and the opposing force is dissipated along the face allowing the wedge to cut.

Where is a wedge found in a machine shop? Everywhere. Every cutting tool is a wedge of some kind, wherever an angled face meets the workpiece to shave off raw material. Knives, scissors, axes, files, drills – even the fine abrasive particles on grinding stones and sandpaper – these are all examples of wedges. 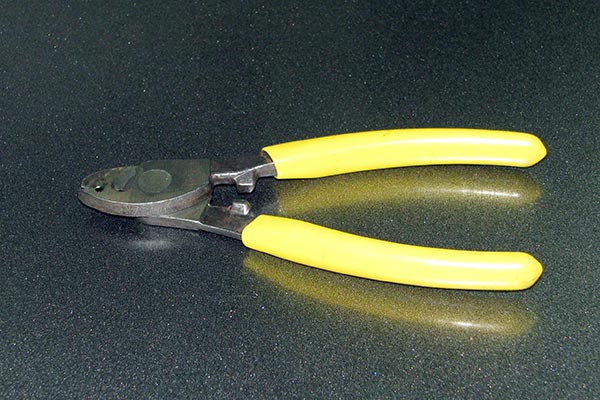 If the two ends are exactly the same length, there is no mechanical advantage, but it does help to move the spot where the force is applied. If you increase the length of the bar at the input end, you multiply the force applied at the opposite end, and this is very handy indeed. Levers are found on every pair of pliers, scissors, draw bars, and clamps for holding parts in place, among many more examples. 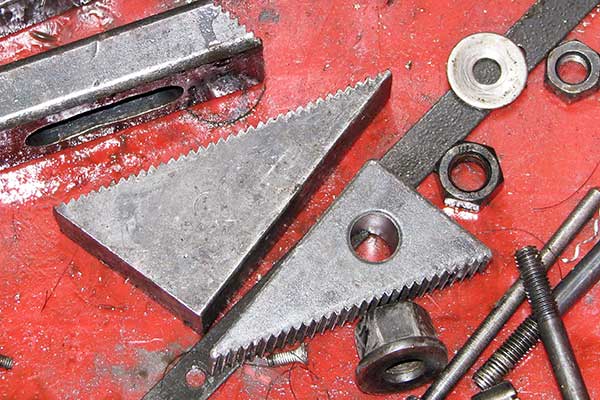 Another type of triangle or wedge, this time with one 90° angle helping to form a base.
The force applied moves up the inclined face, distributing part of the load vertically and part horizontally. Splitting the load up this way makes it more manageable to gradually move a heavy weight a great distance.

Inclined planes with stepped notches cut into them are ideal for holding clamps, commonly used on CNC machines. You also find them on loading ramps of course, where wheeled trolleys move heavy loads into and out of the shop.

The Wheel And Axle 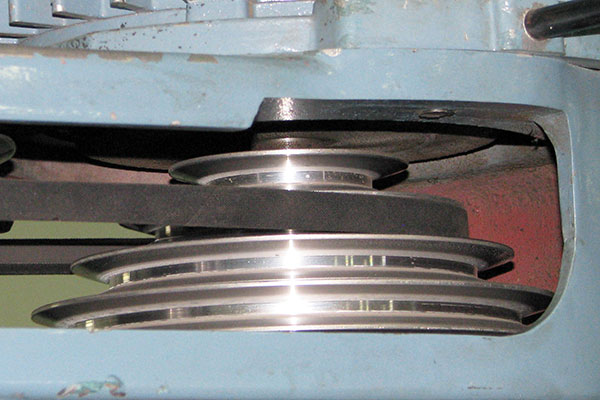 It was a red letter day for the human race when someone figured this out. We all know what wheels and axles are, but the important thing to remember here from an engineering point of view is that this fundamental machine transfers linear motion into rotational motion, and vice versa. And it does so very efficiently, with little frictional loss.

The applications are limitless. Every spinning and turning operation on a mill, lathe or grinder – CNC or manual – relies on precision bearings that transfer loads with remarkable precision and repeatability. 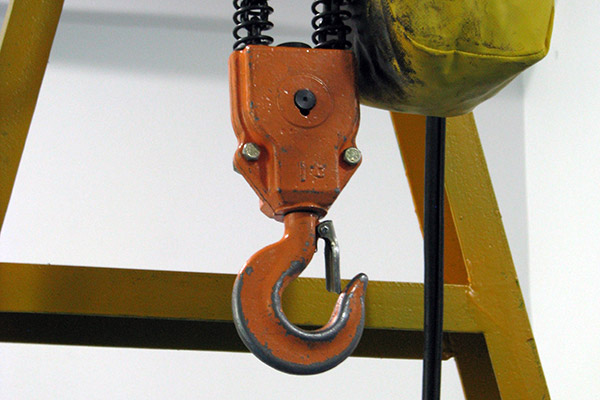 A type of wheel and axle, the pulley transmits the force of a load while redirecting that force, and divides the weight being moved through every pulley in a series. Reducing the force this way requires that the load be moved a greater distance, an acceptable compromise.

Pulleys are used in mechanical and electrical winches, to hoist very heavy tools and mold bases into and out of plastic injection and pressure die casting machines, or to off-load raw materials in a warehouse. 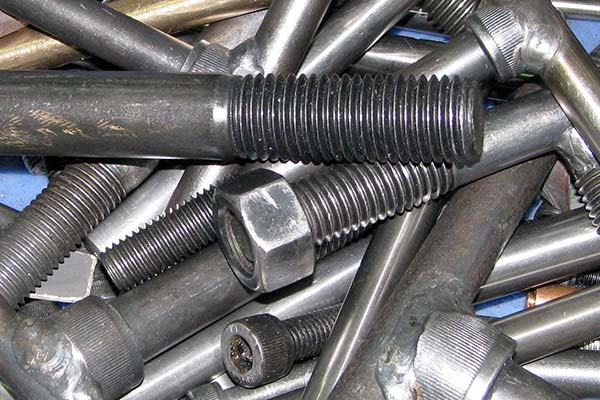 A combination of the wheel and axle and the inclined plane, screws help to transmit force and motion both rotationally and linearly at the same time.

As we all know, screws have threaded shafts, and these threads interface with an opposing force to either redirect it or hold it in place over a large surface area.

So, screws are used in all kinds of fasteners, to drive plastic into injection molding machines, to move vice jaws in and out, to calibrate inspection equipment and a million other places. One less obvious place is with the ball lead screw. This wonderous invention lets a linear actuator move smoothly – and very quickly – along a threaded rod with great accuracy and repeatability, making CNC machines as reliable as they are.

And we rely on these basic machine types every day to make parts for rapid prototypes, industrial and consumer products every day. Interested in how we can make them work for you? Contact us today for a free quotation!

Why Must We Make Things So Complicated?
Sign Up for Newsletter