The Importance Of The Reciprocating Screw In An Injection Molding Machine

How Was Plastic First Injected?

Prior to the 1950s, all injection molding was done with a relatively simple barrel and plunger system. The solid plastic pellets were simply heated in a barrel using a basic temperature control system. When the plastic became sufficiently liquified by heat, a plunger pushed the molten plastic through the barrel and into the mold. But this technique had many drawbacks. 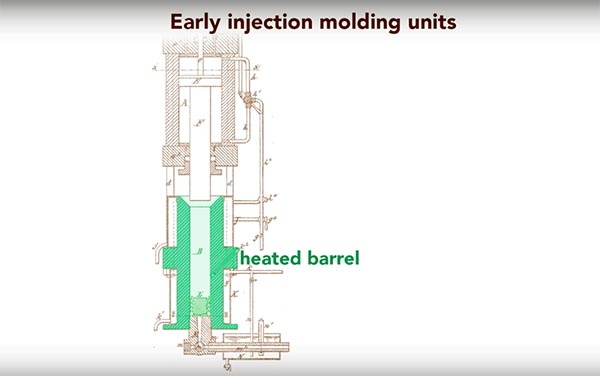 What Were Some of the Drawbacks of the Early Injection Molding Machines?

The main problem with the original design was the uneven distribution of heat throughout the molten plastic. To get the interior mass of the plastic up to injection temperature, more heat was applied to the walls of the barrel. Conducting this heat uniformly was difficult to do consistently and there was always a risk of overheating the external mass. And when plastic is kept too hot for too long it rapidly degrades. 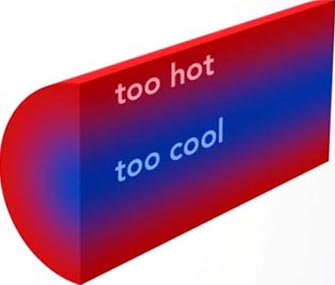 To overcome this, plastic was kept cooler in the barrel to avoid degrading, and therefore required much higher injection pressures and much longer injection cycles. Both of these compromises introduced constraints in the design of the tooling and the finished products made from them, as well as of the chemical constituency of the plastic raw material itself.

When Were Reciprocating Screws Introduced Into Injection Molding Machines?

Reciprocating screws were developed in the mid-1950s and by 1960 they quickly began to supplant the older systems in Europe and the United States. The great advantage of the reciprocating screw design is that it helped to manage temperature in three critical ways.

How Did the Reciprocating Screw Eliminate the Core Heating Problem?

Because the screw runs through the center of the barrel on an injection molding machine, it displaces the inner core of raw material, thereby eliminating one source of unequal heating. 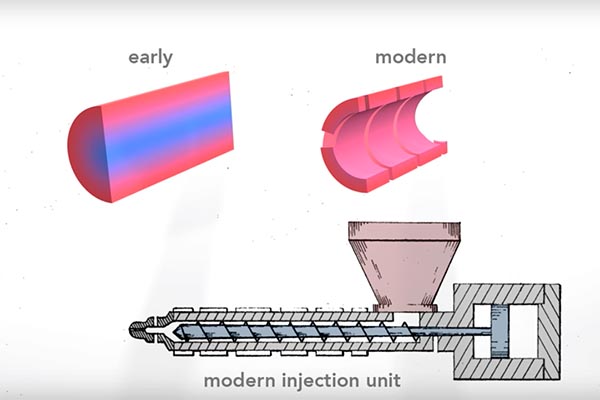 The presence of the screw in the barrel eliminates a region of cooler plastic in the core.

Without the core being overheated, there is less danger of the plastic degrading during processing.

What is the Purpose of the Flights on the Reciprocating Screw?

The flights on the reciprocating screw perform several important functions.

First, they help to move the plastic through the barrel. As the pellets are fed from the hopper into the barrel the screw is rotated, driving the material forward while more pellets are added.Secondly, the flights provide a continuous mixing action that distributes heat evenly throughout the mass. 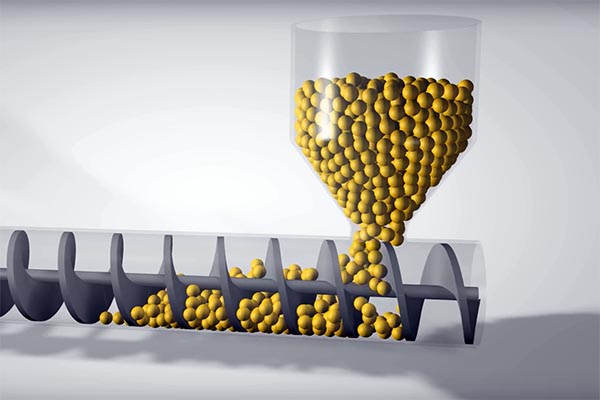 The rotating flights help to mix the plastic as it is fed along the heated barrel.

Not incidentally, this mixing also helps to purge the mechanism of different material and color left behind from any earlier production run on the same machine.

How Does the Reciprocating Screw Help to Heat Plastic Resin?

The reciprocating screw is responsible for providing the majority of heat to the thermoforming plastic. This is because the diameter of the screw increases as it approaches the tip. Plastic pellets being pulled along by the flights are compressed into a tighter space and sheared, or cut, by the action of the turning flights. This action creates friction that mixes the pellets to a uniform consistency and heats them to the proper temperature. 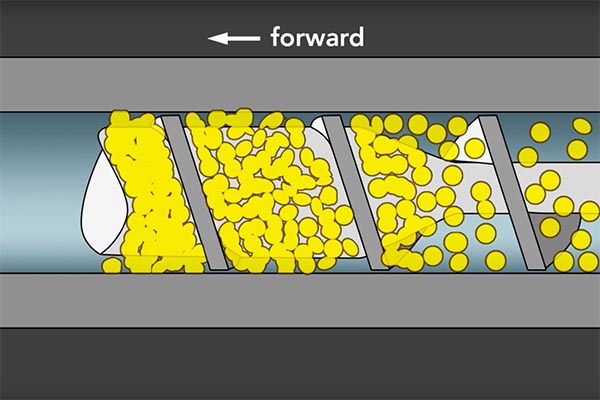 The cutting action of the flights imparts up to 90% of the heat needed for molding.

By the time the plastic reaches the tip, 60% ~ 90% of the heat required to melt it has come from the screw, not the heated barrel.

How Does the Reciprocating Screw Hold Consistent Injection Pressures?

The final advantage of the screw comes in the form of a check ring that maintains consistent pressure at the tip of the screw where it enters the nozzle. 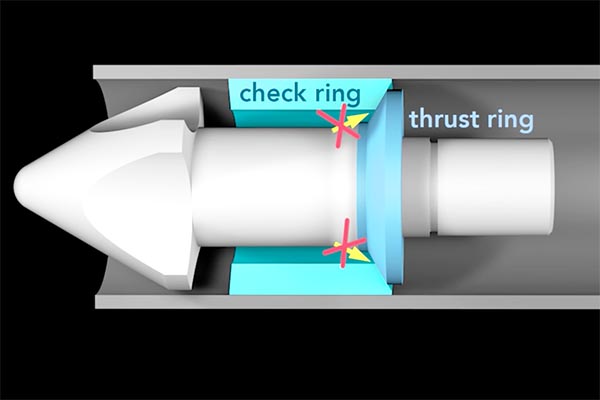 The check ring holds pressure inside the barrel.

When enough molten plastic has filled the barrel in front of the tip, the reciprocating screw is plunged forward to inject the resin into the mold.As the mold fills it will try to resist this compression, which forces the check ring back against the thrust ring. This effectively locks off any back pressure so the screw can now fully pack the mold.

Are All Reciprocating Screws Made Alike?

Bi-metal reciprocating screws resist the deteriorating effects of abrasive plastic like polystyrene or corrosive plastic such as PVC, which can potentially produce chlorine gas as it’s heated. Bi-metal screws are more expensive but they’re much more durable and will keep production machines running longer without downtime for maintenance. Also, as screws wear down over time this will adversely affect temperature and pressure within the barrel. Bi-metal screws are better able to maintain process control parameters for consistent production.

For such a humble device, the reciprocating screw provides enormous advantages that we’ve learned to rely on over the years. Want to know more? Our team is standing by to help with your next plastic injection molding project when you contact us for a free quotation.