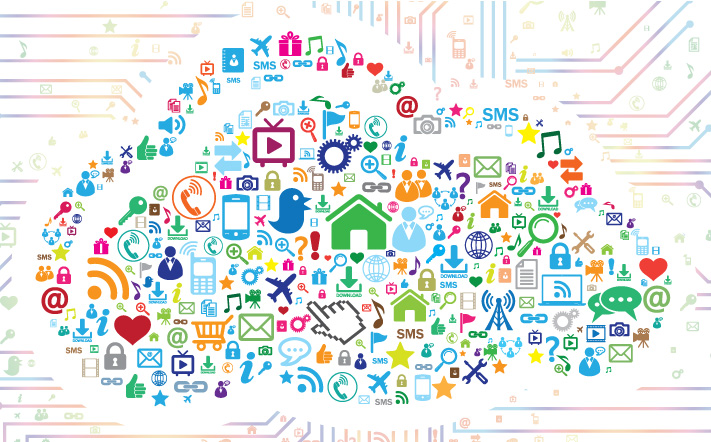 It’s a pretty cool name, the Internet of Things. Attributed to Kevin Ashton in 1999 while he worked at Proctor and Gamble, it’s used to describe the connected world we’re rapidly heading towards, a world in which everyday, ordinary devices carry RFID chips and other low-cost, embedded communication devices. These devices will share information in a vast field of data, much like individual servers and personal computers now form an interconnected network that is the data field of the Internet. With the Internet, however, most data is created, controlled and shared by humans, while in the IoT the information is intended to be collected and shared between devices autonomously. Ostensibly, this will allow for a smarter, more efficient and convenient future.

In this vision of the future, your coffee maker will be brewing in the morning when you wake up, while the car outside is already going through a pre-heating cycle because your smartphone knew you have a meeting in the morning, which told your alarm clock to slowly raise the lights a little early so you have time to catch the ferry, bearing in mind the constant updates being sent to your home’s central hub about traffic and weather patterns sent from sensors embedded in the road. Now, a lot of people are salivating about this future. There are industry trade groups set up to insure that all these devices can be interactive, on a common bandwidth and without destructive interference. The amount of raw data such an environment could produce when “smart” devices are dispersed in the developed world would be staggering, a resource of potentially vast significance to alter the way we interact with everything around us.

As we all know, the Internet is not always as secure as we would like it to be, despite the best efforts of some very smart people to make it so. The same concern would arise, therefore, about the Internet of Things. Will different localized networks, the so-called “system of systems”, also be subject to hacking, Trojan horses, viruses and other assorted cyber mayhem? The potential security risks one might face, if the coffee maker decided to conspire with the washing machine to put soap in your morning brew and coffee in the rinse cycle, doesn’t bear thinking about. 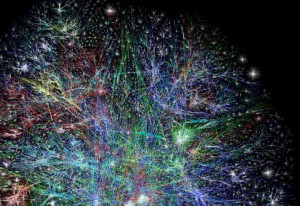 All jokes aside, this technology is already very much with us. Estimates vary, but there are already billions of discrete devices that are connected wirelessly to the Internet or to one another via infrared, Bluetooth, Wi-Fi, etc., and this number can only continue to grow. Our question here is about how this will effect future product design and development.

Should you, as an entrepreneur, an industrial designer, an inventor, consider the implications of connectivity in every prototype and product that you make? It may not appear obvious at first glance, but almost any consumer item you can think of, and a great many industrial ones as well, would likely benefit from the ability to take in information from its surroundings and respond in some “intelligent” way, relative to its intended function. This could be true of electric razors and toothbrushes, hot water bottles and microwave ovens, sporting goods, toys, anything. As you prepare your new idea for development and testing, maybe you should consider allowances for an RFID chip to make your new product “smart” from the beginning. We think planning for the future is always a good idea. Tell us what you think.